I began training with Chris in April 2018, while I had lost some weight I was stuck in a rut and needed something to change. I was so nervous going to the gym the first time, but that was eased once I had a chat with Chris. He asked me what my goals were, this wasn’t just about going to the gym but a lifestyle overhaul and I was ready to embrace this change.

I started with one PT session a week and was in pain for days after it, but that was a good thing, I could feel the change happening. Chris’s support was immense and I don’t think he fully understood how much the texts he sent mean to me. Just that reassurance that I was doing well.

After some persuasion I did a class in The Edge ( I didn’t think I would be able to keep up). This was a new concept for me, it was pushing my comfort levels out. But all the time knew Chris wouldn’t have suggested it if he didn’t think I was capable.

Over the past 7 months the change has been amazing. I’m reaching my targets and setting new ones too. Chris is always only a text away for any of my queries. I am so grateful for this and I think he underestimates how much this constant support has helped me during this time. 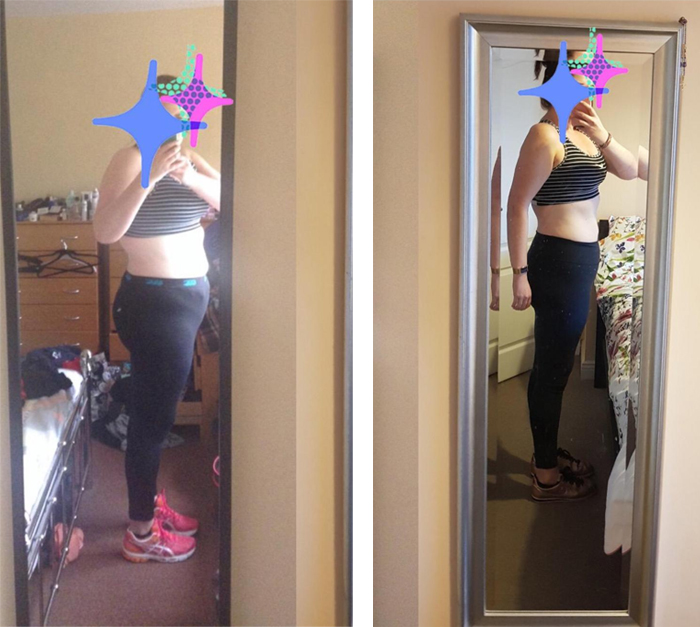